XRT is the utility token that will make it possible to control IoT devices on top of the Ethereum network and the Robonomics parachain in Polkadot ecosystem. The task of the Robonomics token is to ensure the operation of a decentralized network for the maintenance of Smart Cities and Industry 4.0 in blockchain infrastructure. In order to achieve this goal, the token economy needs to reflect the incentives for the implementation of the network. 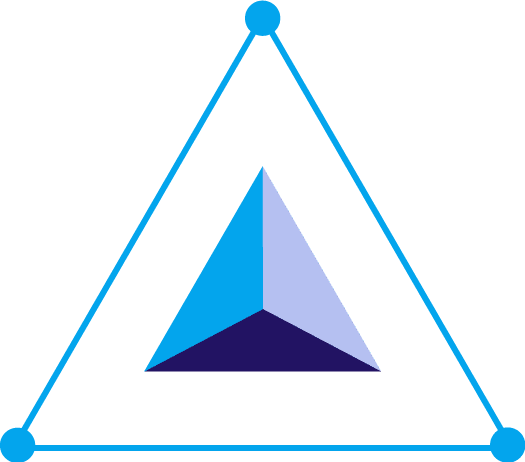 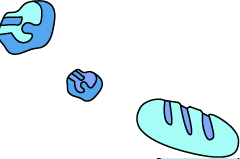 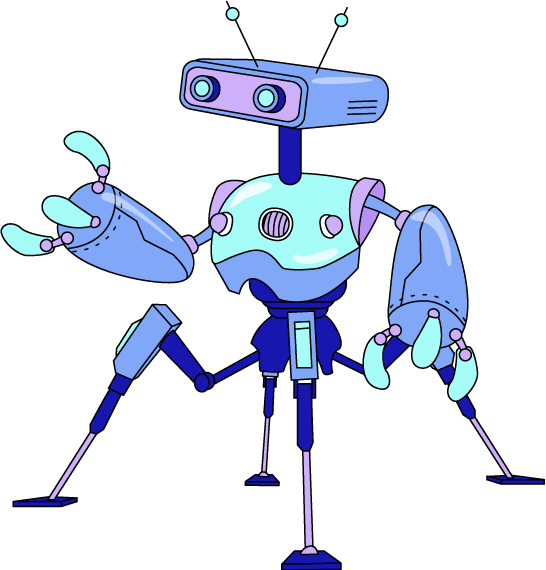 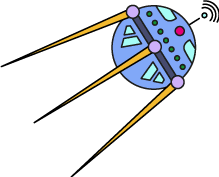 Be aware of scammers: please use only well known markets to exchange XRT. Do not send your tokens to accounts that are given to you in private messages whatever transaction you would like to carry out (buy or sell token). If you received any ‘loud statements’ about Robonomics token (scammers often use something like airdrop announcement), please check this website(https://robonomics.network/) or our Twitter for official updates. Be carefull, be safe.

Read this to know historical background and long-term plans of team for XRT in Ethereum ecosystem.

Here you can find CEX and DEX markets for trading XRT.

Implementing Robonomics project in 2015 - 2018, the project team needed to find a connection between the provision of a useful function by Robonomics Network, namely the launch of IoT devices according to the robot-as-a-service model, and the reimbursement of the costs to Robonomics providers for gas fees in Ethereum. We needed to think about the lifecycle of each individual smart device’s liability to perform a service. As a result of the early R&D in Robonomics, the team came up with a mechanism for mining new tokens to reward each created robot-as-a-service smart contract. This model remains viable for future of Robonomics on Ethereum, but only with a significant improvements in Ethereum.

Buy IoT subscription in our decentralized application. Control your smart devices over blockchain without any centralized corporation observing.

Here you can find CEX and DEX markets for trading XRT.

Moving from Ethereum to Polkadot, we need to do a “scaling up” in tokenomics. Parachains in the Polkadot ecosystem are not the equivalent of a smart contract, but are a fully programmable blockchain that leases a segment of the overall network.

The actual payment on the part of Polkadot and Kusama parachains is long-term bonding of native Relay chain tokens (DOT / KSM) in sufficient quantity to win one of the auctions. The XRT in the Robonomics parachain supports slot renewal and rewards for stakeholders. The XRT burning mechanism underlying the activation of IoT subscriptions is designed to reduce inflation to a minimum, and in case of increased interest to zero. Learn more in Twitter thread from our network architect.

XRT can be used both to pay fees for performing transactions on the parachain or to purchase an IoT subscription that guarantees priority processing of device or user IoT transactions.

Throughout the year, the parachain issues a small amount of XRT to incentivize parachain collators. The parameter of the total reward for collators for the year is determined by on-chain voting of token holders, and can be changed by holding a referendum.